December is filled with so many holidays that it is hard to make plans.

The 8th is the Immaculate Conception, and has always been when the cities turn on their lights for the holidays and the Christmas Markets start.

The city of Milano celebrates their patron saint, Sant’Ambrogio on the 7th, so they get an early start. 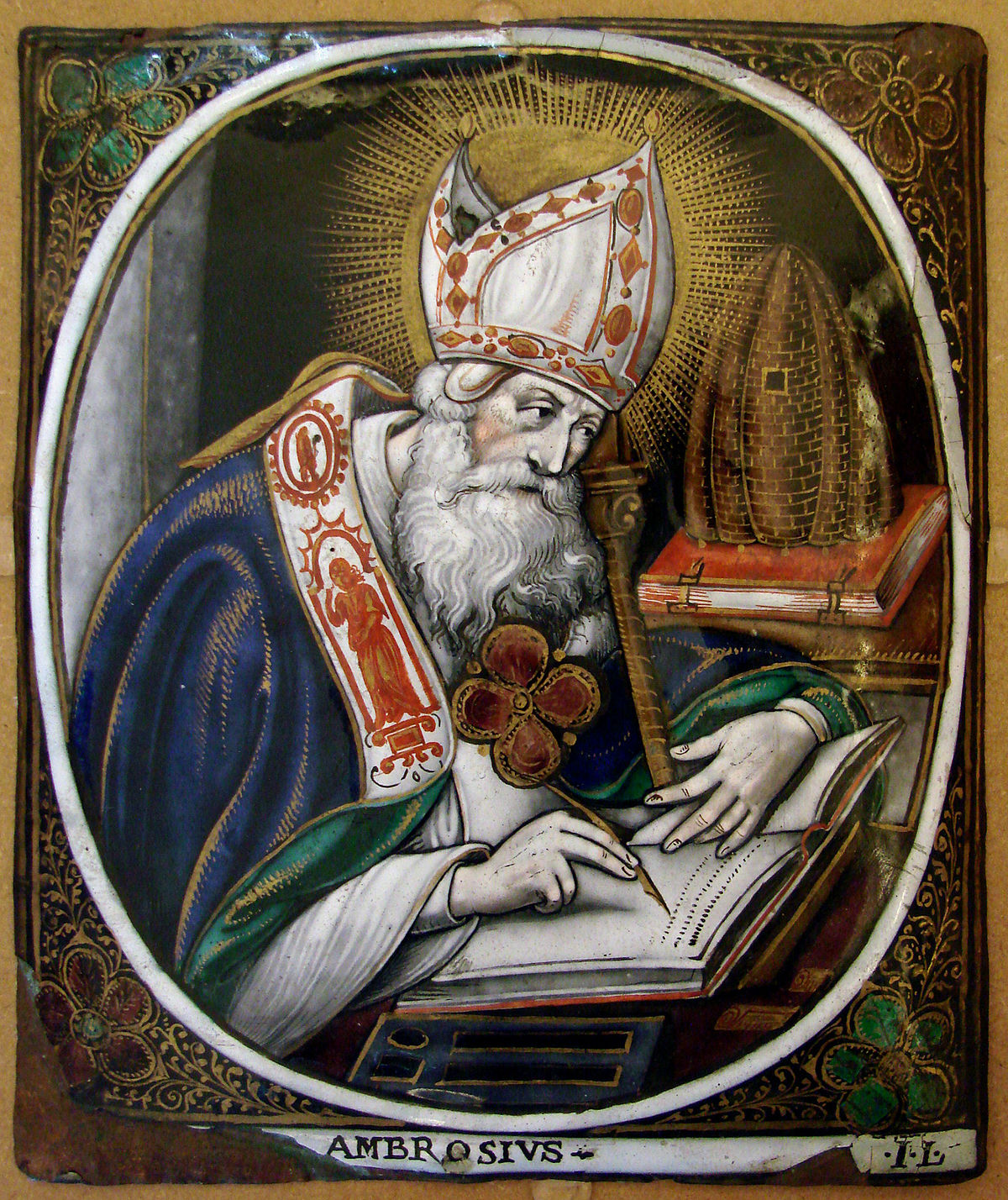 Then we have Santa Lucia, December 13th, which is the patron Saint of Syracuse in Sicily. She is also popular in Sweden, for the festival of the lights.
In Italy, she is always pictured with her eyes on a plate, as that is how she was martyred. 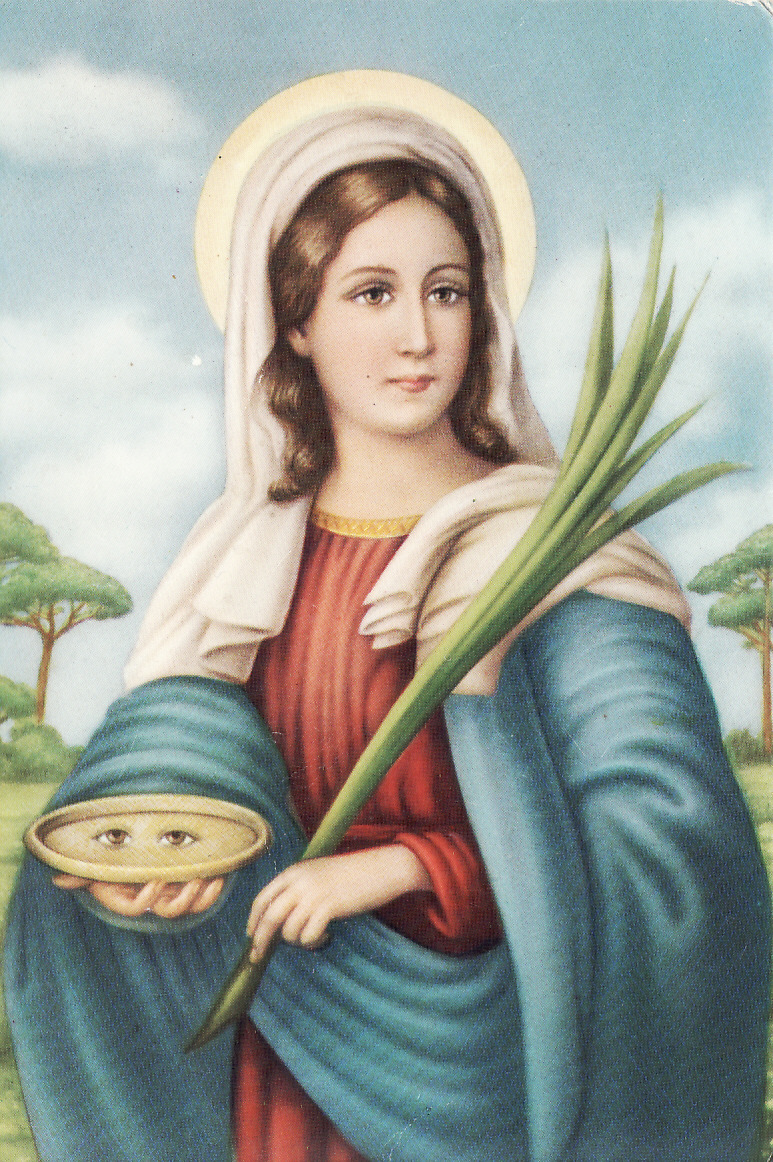 Then we have Christmas Eve, Christmas Day, Santo Stefano which is also a holiday ( on the 26th. Then New Year’s Eve ends the festivities.

Italians always celebrate with food of course. When I was in Sicily they had special sweets for Santa Lucia, some shaped like little marzipan eyes. But the most important sweet is called Cuccia. It is a cooked wheat grain sort of pudding with ricotta and chocolate. Santa Lucia miracle was saving the city from starvation, with a ship that arrived with wheat. It takes a long time to make, first soaking the wheat grains for days, the cooking and then making the recipe.

For the Viglia,Christmas Eve  some areas do the fish dinner, but where I live in Tuscany we are meat eaters. The boiled beef dinner is common using the broth for your first course, with tortellini and then the meats served with many fun sauces. I have written about it here.

Personally I adore it as it provides meals for days. Italians don’t usually just serve leftovers, but create new recipes. Lesso Rifatto is my favorite from the leftover boiled beef.