In Florence, June 24th is important as St John the Baptist is the patron saint of the city. We have a historic soccer game called Calcio in Costume, which can be rather violent. A rough combination of rugby and soccer played on sand in the Piazza Santa Croce.

I adore the parade which happens before the game and the fireworks after. For those named Giovanni and Giovanni it is also their onomastico, name day, which is almost if not more important in Italy than your birthday.

St. John’s day also has pagan roots, as do most Catholic holidays. Just after the summer Solstice, there are many traditions. Usually I make Nocino, the liquore made from unripe walnuts. There are many versions from Modena and Naples as well as Florence. I have enough now so am making something else. The walnuts are used before they form their inner shell. The Greeks also make a spoon sweet with them, candying them. I have also made those. 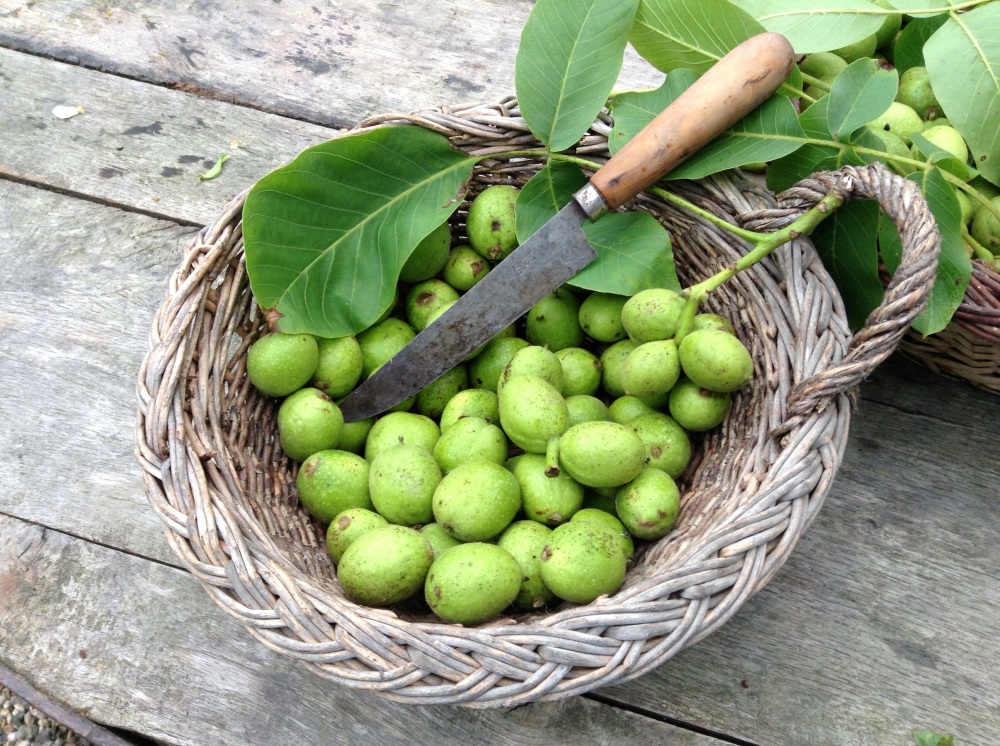 Tradition has several recipes to be made now, most with gathering the ingredients in the evening with the dew still on the plants. This year I am making the Acqua di San Giovanni, the water of St John. There is also an oil which is also made from St. John’s Wort, shown below, which has many properties, thought to be an antidepressant or for curing aches and pains. 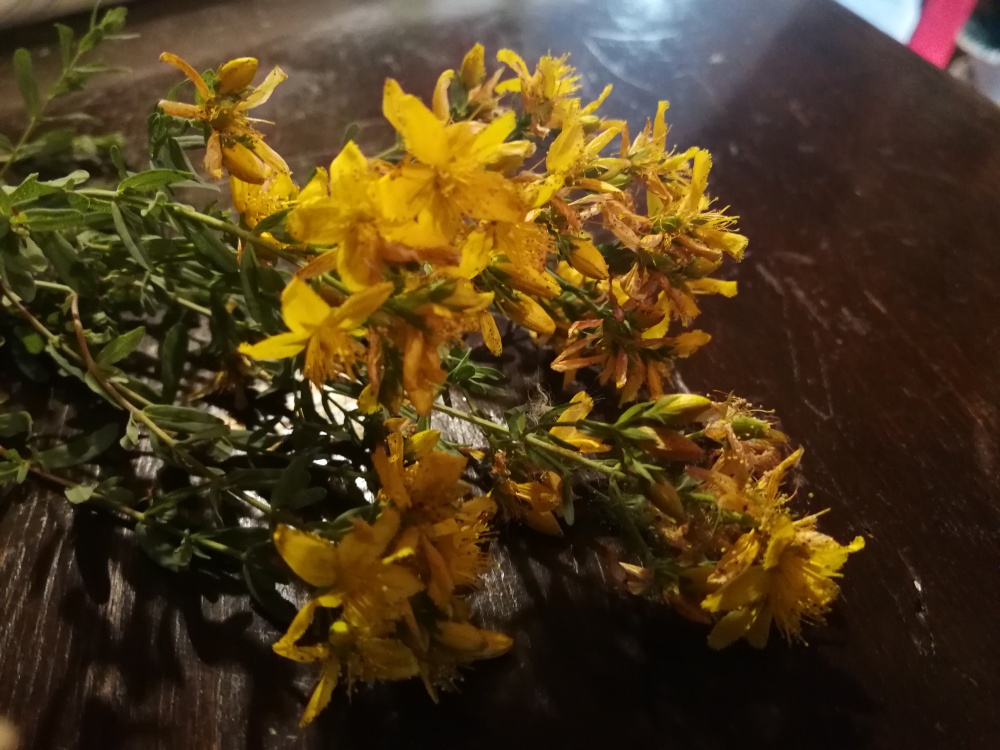 The water is made by gathering herbs and flowers with the dew still on them the evening of the 23 to the 24th. It is said that the dew is from the God’s.

Here is the list of what you can put in the water:

You leave this overnight and then wash yourself in the water.

It is good luck and removes the evil eye! One never knows, so why not?